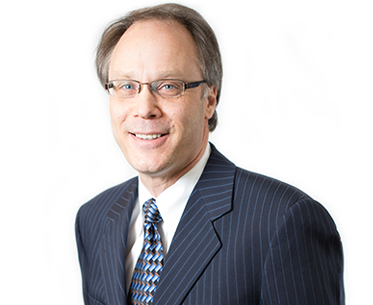 Ed is a founding partner of Peacock Linder Halt & Mack LLP and is a seasoned litigation/dispute resolution professional with over 30 years of experience.

Ed graduated as the gold medalist from the University of Saskatchewan Law School in 1986.  Following the completion of his articles of clerkship with the Saskatchewan Department of Justice and a year of private practice in Regina, Ed had the honour of serving as a law clerk to Madam Justice Bertha Wilson of the Supreme Court of Canada.

Ed relocated to Calgary in 1989 and has since practised civil litigation, with an emphasis on professional liability representation, directors’ and officers’ representation, corporate commercial litigation, securities litigation and franchise litigation.  He also has regularly practiced in the areas of insurance law, insolvency, construction and product liability litigation. He has appeared before all levels of courts in both Alberta and Saskatchewan and before numerous regulatory and administrative tribunals.  He has extensive experience in alternative dispute resolution through mediation, arbitration and fact finding, both as advocate and as a neutral dispute resolution professional.  Ed has also served as Independent Supervising Solicitor in connection with the enforcement of Anton Pillar Orders.

Ed generally promotes practical, problem-solving approaches to achieving client objectives, both within and outside the formal litigation process and is often selected as counsel in matters involving sensitive professional, reputational or business issues. 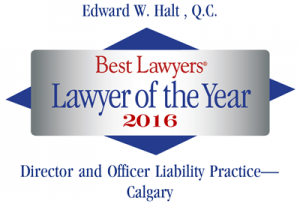 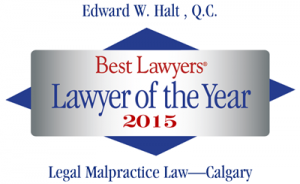