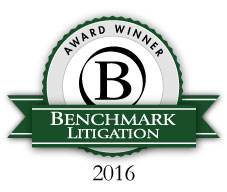 Download Bio
Edward W. Halt, K.C. Back to All Lawyers