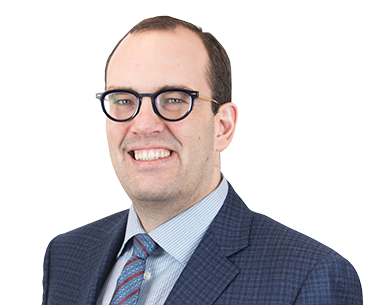 Shane practices in most areas of civil litigation and administrative law with an emphasis on corporate commercial disputes, shareholder disputes and employment law. He has acted on numerous complex litigation and arbitral matters, as both lead and co-counsel. Shane always strives to provide clients with timely and practical legal advice. In addition to traditional litigation, Shane has experience with many forms of alternative dispute resolution.

Christopher Darwish Back to All Lawyers